English: Tilde is a teenager going through a VERY stressful day! As their mental health critter, it’s your job to help them relax and focus in order to get through the vicissitudes of daily life. Jump, run, put out fires, and much more in this whimsical platformer that takes place inside the human body. 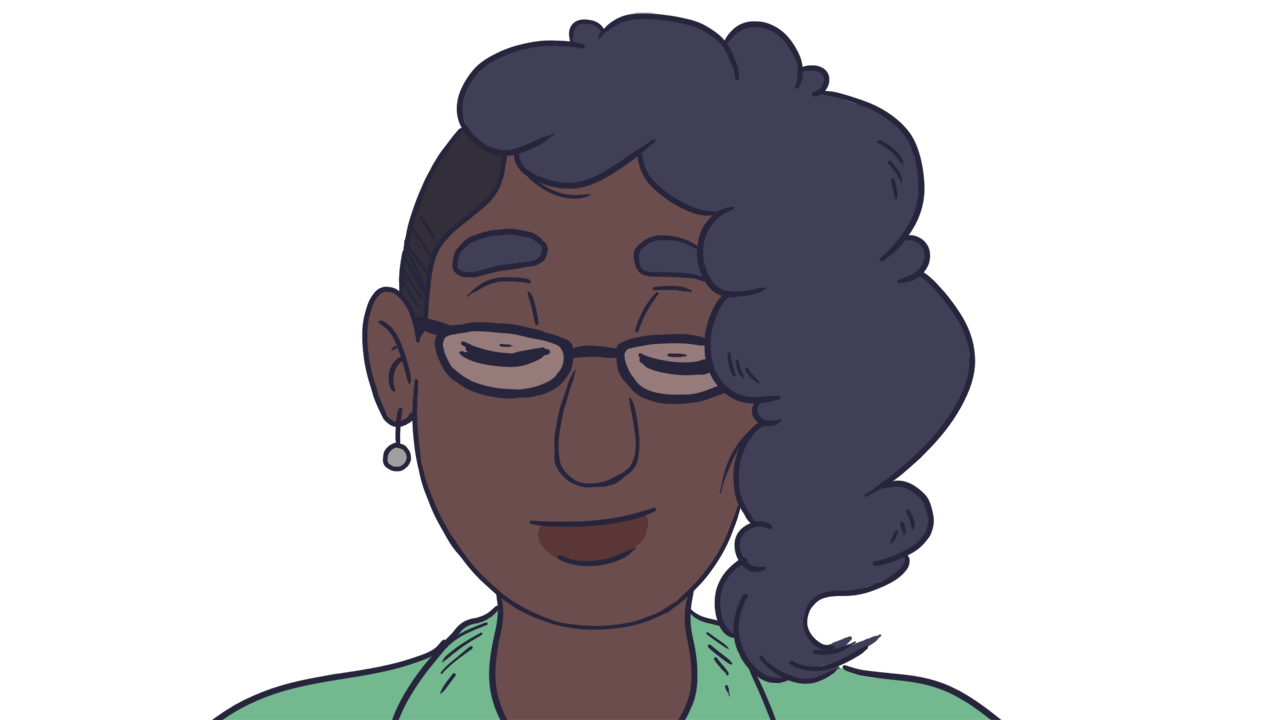 English: Estresamente was developed by Matajuegos in collaboration with Fundación SES as part of SPORTIC, an initiative of the International Olympic Committee and the innovation laboratory of the Inter-American Development Bank.

This is an awesome game! Just played your prototype, now played this one. I absolutely love the whole concept of moving inside a body to cause certain effects, supported by actual scenes of what's happening. Also, the gameplay fits what you're trying to do, the game elements match with the effect you're trying to achieve in the body.

The music also complements everything really nicely. I can't stop complimenting you, but the puzzle elements also are great. The disappearing platforms caused me a bit of thinking, but nothing too difficult. Also, that map, actually showing you navigating through the body, nice addition! And to top it off, the controls are really tight.

I am genuinely impressed by the originality and quality gameplay!

Oh, and from a developing perspective, also like that your prototype exactly is what it is, a prototype. The final game is really a continuation and (huge) improvement of that prototype, exactly the purpose of course, but still, nice achievement I'd say.

Takes me back to the cartoon series of my childhood a bit that was called (it was French originally): "Il était une fois... la Vie". You should Google it, it might give you some ideas if you want to extend on this concept further.

I'm now in part 3, steadying the hands and I love how the whole atmosphere of the level changed (spikes gone, no alerts anymore, relaxing music) when I relaxed the first hand.

What I meant above is that I like that your mission is to focus the breathing (with an awesome puzzle!) and after you've done that, you actually use 'air platforms' to move around the level.

Aaaaaawww merci beaucoup!!! <3
I'm super glad you're enjoying it so much. And happy that you could feel the connection between the mechanics and what's happening in the story, like what you said about the breathing :D
And yeah, the prototype was made in a week, while this game took us three months aprox. It was a good experiencie to have that proto, cause we could organize work in a more precise way, having already conceived a core idea/aesthetics/ etc :D

Now reached the end, I agree with iceninexp, the moth catching was a bit tedious, because you literally have to go through the whole body again, but, it was still interesting enough to see it through to the end.

I've got the feeling you guys are really on to something and if you could polish this even more and extend it even further, going through all parts of the body, performing all kinds of tasks, linked to things happening in the life of Tilda, you could make an awesome full-sized game.

The butterfly chasing was a little tedious but forgiving enough :)

Thank you so much! I’m glad you stuck with it, moths and all. Or butterflies, as you call them. 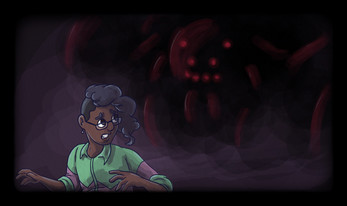 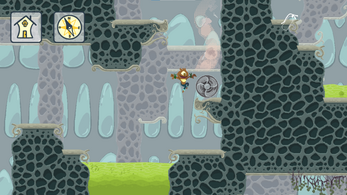 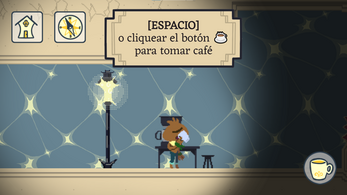 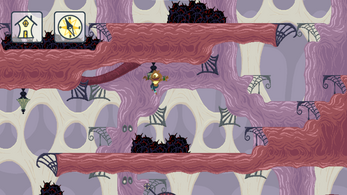 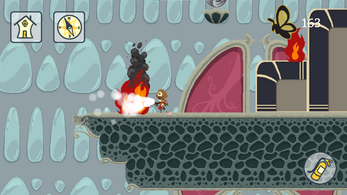 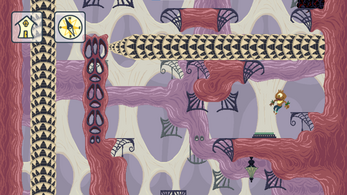 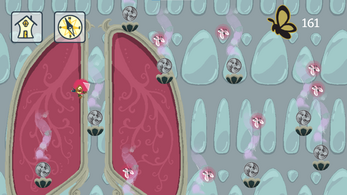 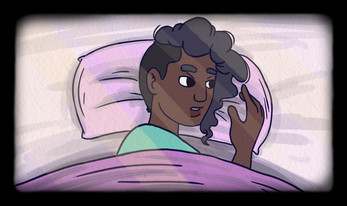